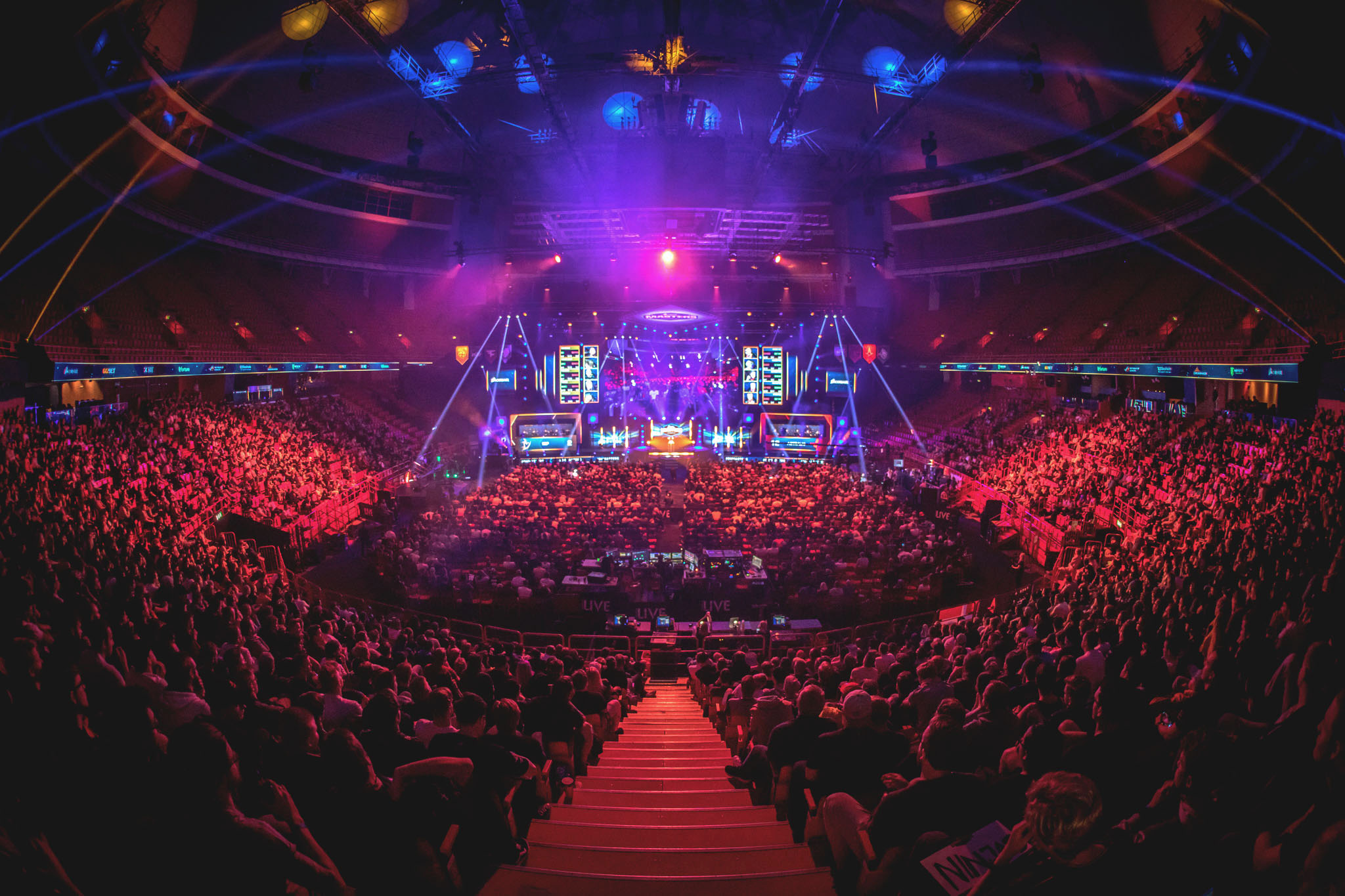 The Ultimate Gaming League (UGL) and Antares Gaming today announced the launch of four gaming franchises comprised of current and former NFL stars as well as pro gamers entitled: Da Fam Gaming, Ochocinco Gaming, 4 Brothers Gaming and Glitxh Gaming. For the first time, gaming teams can invite their millions of fans to join the team, not just watch the team. Once fans are selected to join, they will have an opportunity to showcase their content on a bigger stage and earn exclusive rewards such as gaming time with their favorite athletes and celebrities.

The launch of the franchises will culminate in a draft on Monday, December 21, where the captains of each team will draft members to their semi-pro gaming teams that will compete in ongoing seasons of Call of Duty, NBA 2K, Madden and FIFA.

“Da Fam is an extension of ourselves, a way to show the world what we’re all about,” said Johnson, who also serves as Chief Athlete Officer of UGL and Co-Founder of Fam 1st Family Foundation.

“Just like with our foundation, Da Fam is a way for us to reach a new generation of thinkers and activists, connecting everyone together to build a better future. If you’re committed to making a better, more connected world and you’re a beast on the sticks, we want you.”

“UGL and Antares are the next steps in the evolution of how gaming teams are built and run, and Ochocinco Gaming is at the pinnacle of that movement,” said Ochocinco. “Other teams ‒ like Marshawn’s for example ‒ simply can’t compete with mine.”

“We’ll see about that,” replied Lynch, who is preparing for a Da Fam vs. Ochocinco showdown.

“Gaming has always brought me, my friends and teammates together no matter where life took us,” said Crosby. “Gaming builds a brotherhood no matter what walk of life you come from. That is what 4 Brothers is about, so tap in and join the squad.”

“We’re the next generation of gamers and we aren’t afraid to play anyone, anytime, anywhere,” said Jones IV.” Join our Yank Squad and be a part of gaming history.”

Players from around the world have the opportunity to be drafted for competitive spots on each team and earn prizes and incentives by participating in team activities. All spectators, gamers and content creators are invited to be active participants on their favorite squad and applications for the league can be found at www.antaresgaming.com.

Each franchise is recruiting their army of influencers which will officially kick off with the first franchise event - the UGL’s Pros vs. Joes Call of Duty Deathmatch presented by HyperX featuring 16 NFL athletes and the UGL gaming community on Tuesday, December 15.

“This is about building a diverse community of all ages, genders, races and ethnicities and opening up the broad possibilities gaming has to offer,” said Dushan Batrovic, CEO of Antares Gaming. “We enable celebs to build a real connection with their fans. Sure, if you’re good at Madden or CoD, come join one of our four launch teams. But that’s not all. We want the musicians, actors, comedians and philosophers who love gaming as well. Gaming is great but it could be so much more.”

ABOUT THE ULTIMATE GAMING LEAGUE

The Ultimate Gaming League (UGL) is a startup esports media company based in Oakland, Calif. that hosts its own branded esports tournaments and championships. The overall goal and mission is to create an experience that speaks to the essence of gaming lifestyle and culture – that gamers are all the same on the sticks. UGL seeks to expand the culture of esports beyond competitive gaming to create and engage a broader community of gamers through entertainment and education. For more information go to www.uglworld.com.

Antares Gaming designs, builds and operates gaming and esports teams for celebrities to help them engage millions of fans in the burgeoning new media channel of gaming. For more information, go to www.antaresgaming.com.

Founded in 2016, Opera Event harnesses the skill and vision of experts in the fields of esports, advertising, and media. The CEO, Brandon Byrne, is a veteran of Curse and Team Liquid and the company is based out of Oakland, CA. For more information, go to http://www.operaevent.co/ or https://igc.operaevent.co/

4 Brothers Gaming is a crew of rising NFL stars who are competitors both on and off the field. NFL defensive lineman Maxx Crosby of the Las Vegas Raiders, NFL running back Josh Jacobs of the Las Vegas Raiders and NFL defensive lineman Kenny Clark of the Green Bay Packers and Gaming Manager Brogan Roback complete the 4 Brothers squad. To learn more or join 4 Brothers, visit www.4Brothersgaming.com and follow on social media @Team4Brothers.

Ochocinco Gaming is captained by NFL legend Chad “Ochocinco” Johnson, one of the most original and prolific personalities in professional sports. Uniting with Ochocinco are defensive backs Darius Slay Jr. of the Philadelphia Eagles and Desmond King of the Los Angeles Chargers. To learn more or join team Ochocinco, click here www. ochocincogaming.com and follow on social media at @ochocincogaming.

Glitxh Gaming is authentic in every way led by the next generation of NFL stars including NFL defensive back Sidney Jones IV of the Jacksonville Jaguars, NFL wide receiver Preston Williams of the Miami Dolphins and NFL wide receiver Rashard Higgins of the Cleveland Browns . To learn more or join Glitxh Gaming’s army Yank Squad, visit www. glitxhgaming.com and follow on social media @glitxhgaming.

HyperX is the gaming division of Kingston Technology Company, Inc., the world’s largest independent memory manufacturer, with the goal of providing gamers, PC builders, PC, console and mobile power users with high-performance components. For 16 years, the HyperX mission has been to develop gaming products for all types of gamers – high-speed memory, solid state drives, headsets, keyboards, mice, charging accessories for console players, USB flash drives, and mousepads – to the gaming community and beyond. HyperX has shipped over 70 million memory modules, 10 million gaming headsets and one million keyboards worldwide. More information can be found at www.hyperxgaming.com

Stargaze Gaming is a full service Gaming Talent Management Agency building the next generation of Gaming Franchises in partnership with professional athletes & celebrities who have a passion for gaming and community. In collaboration with innovative brand leaders inside & outside of the Esports industry, Stargaze Gaming franchises provide the most secure, longest-lasting revenue stream for our athlete-partners to “get on the sticks.” Stargaze Gaming is set to launch its flagship franchises and leagues in December 2020. www.stargaze.gg